Tonight
A 40 percent chance of showers, mainly before 9pm. Mostly cloudy, with a low around 56. South southwest wind 5 to 9 mph, with gusts as high as 15 mph.
Friday
Showers likely, mainly between 11am and noon. Mostly cloudy, with a high near 68. West southwest wind 6 to 13 mph becoming north northwest in the afternoon. Winds could gust as high as 20 mph. Chance of precipitation is 60%. New precipitation amounts of less than a tenth of an inch possible.
Friday Night
Partly cloudy, with a low around 53. North northwest wind 5 to 9 mph becoming calm in the evening.
Weather forecast provided by weather.gov.
Search
Main Navigation 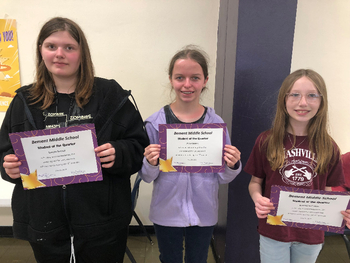 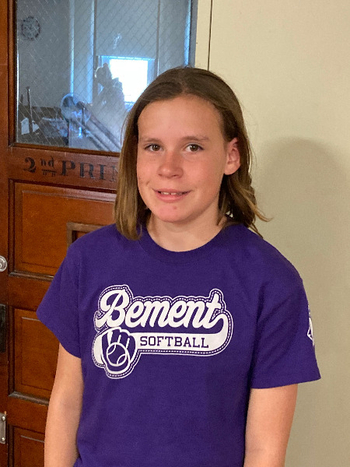 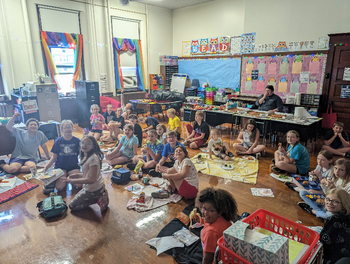 RTI students celebrated the end of a year of hard work and reaching goals with a pizza party for lunch!

On the final day of classes for Bement High School the Seniors took the traditional Grad Walk to celebrate their time at Bement Schools. 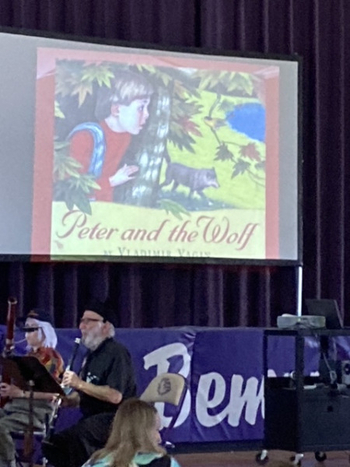 The Champaign Urbana Symphony Orchestra performed Peter and the Wolf for the students at Bement Elementary. 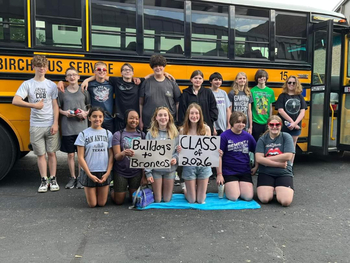 The Class of 2026 enjoyed a fun, full day at Six Flags to celebrate all their middle school accomplishments. Students boarded the bus early Sunday morning for Six Flags, St. Louis and braved the heat to create some amazing class memories! 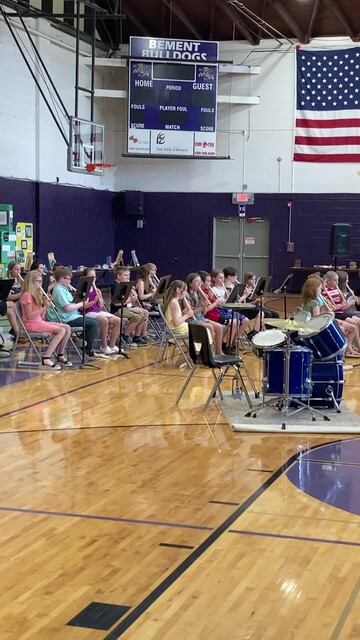 Enjoy some musical snippets from last night's Elementary Music Concert!  Click on the pictures for a brief video.

There are so many things that parents, guardians, grandparents and community members can do to help our school and they are FREE. Last year, we were able to get some new playground supplies and this year, we are starting to collect to get a new playground. It is a lofty goal, but we believe! Every little bit helps!  We collect receipts from JTA and turn them in for cash for student activities. JTA gives us 1% of all receipts collected. (Turn in to the school)  We collect Boxtops for Education from grocery packages. (Turn in to the school)  Collect Prairie . . .

Engage and educate to create respectful communities of learners and leaders who are successful in college, careers and life.